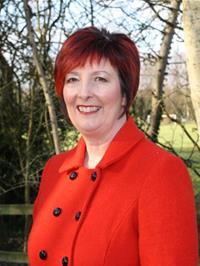 Lynnette was born in Sherbourne Ward, and went to school there, attending Spon Gate Primary and Barrs Hill Secondary schools.  After living abroad for several years Lynnette returned to Coventry.  She studied A level sociology with Henley college, then attended Coventry University as a mature student, graduating with first class honours in Applied Social Sciences.  Lynnette then worked for Coventry City Council as Bosnian Refugee Resettlement Officer, before joining University of Warwick to study for a PhD.  She later worked as a research fellow at Warwick, and undertook some teaching there.

In June 2017 Lynnette became Assistant Police and Crime Commissioner for the West Midlands.